Shopping Cart
Your Cart is Empty
Quantity:
Subtotal
Taxes
Shipping
Total
There was an error with PayPalClick here to try again

Thank you for your business!You should be receiving an order confirmation from Paypal shortly.Exit Shopping Cart

Our life in Christ... 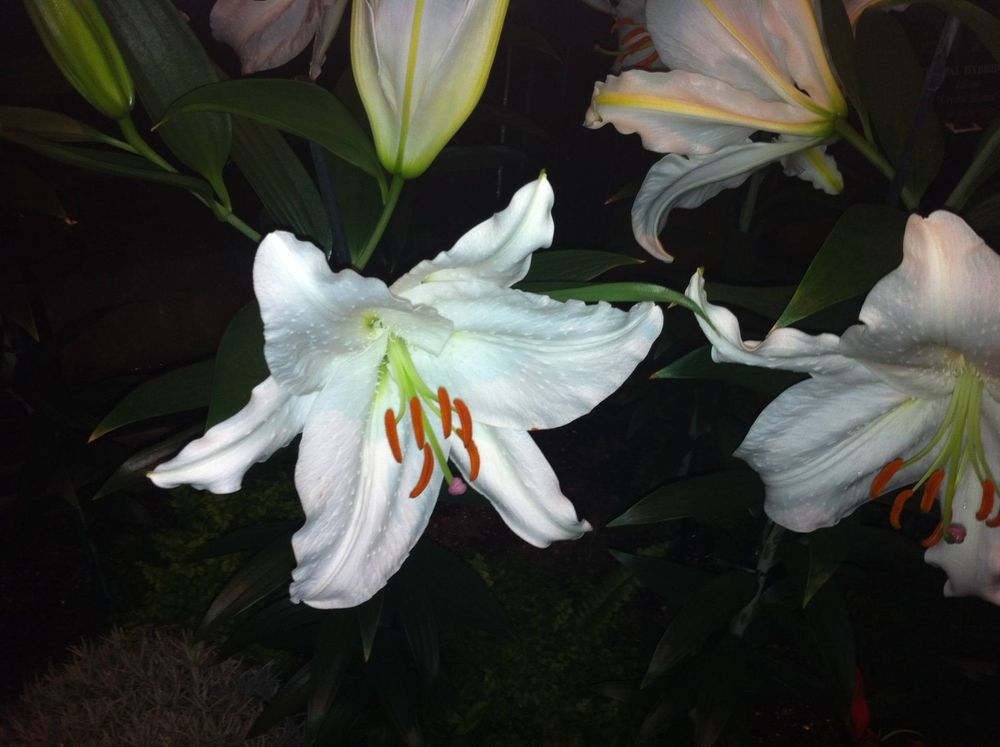 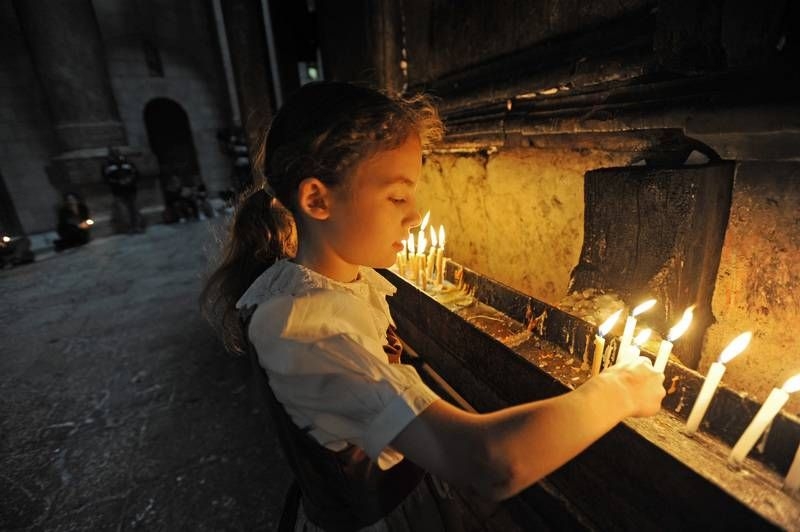 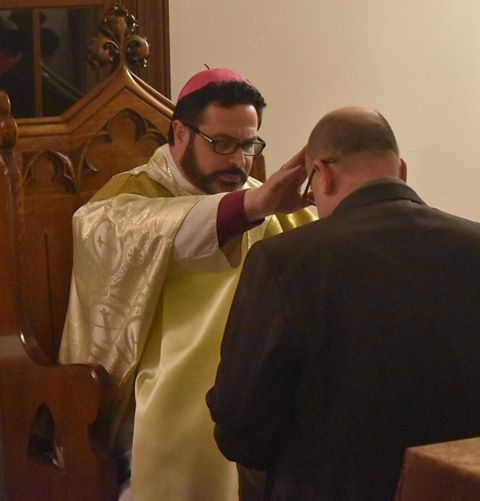 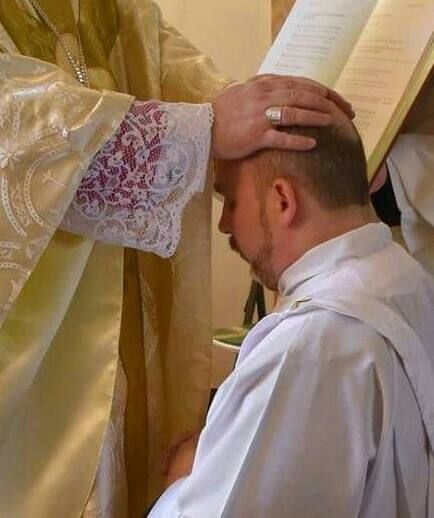 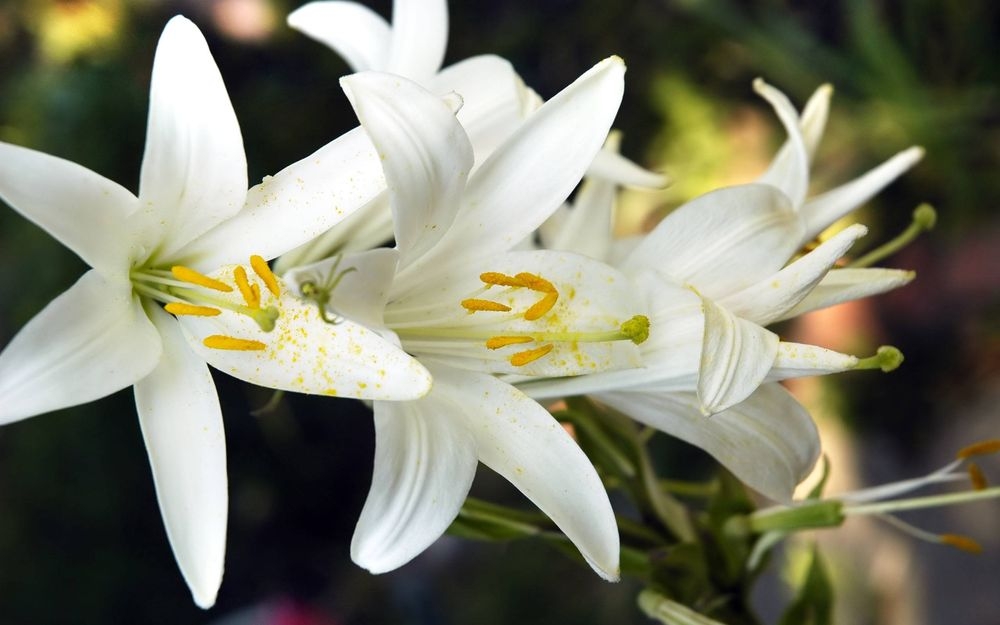 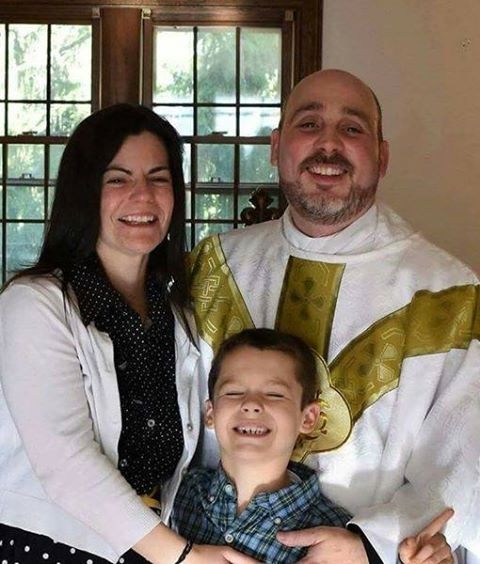 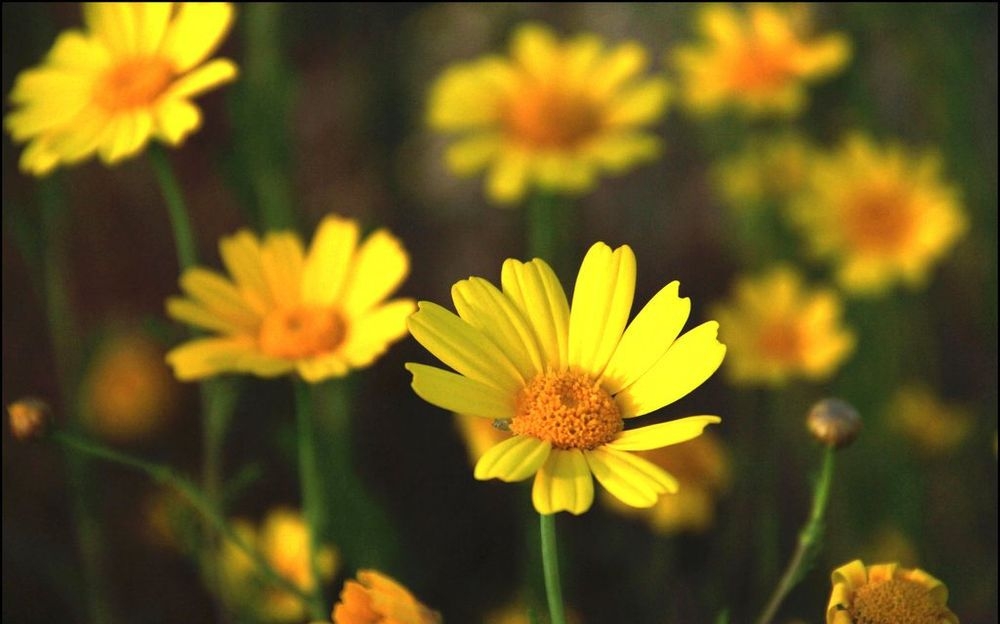 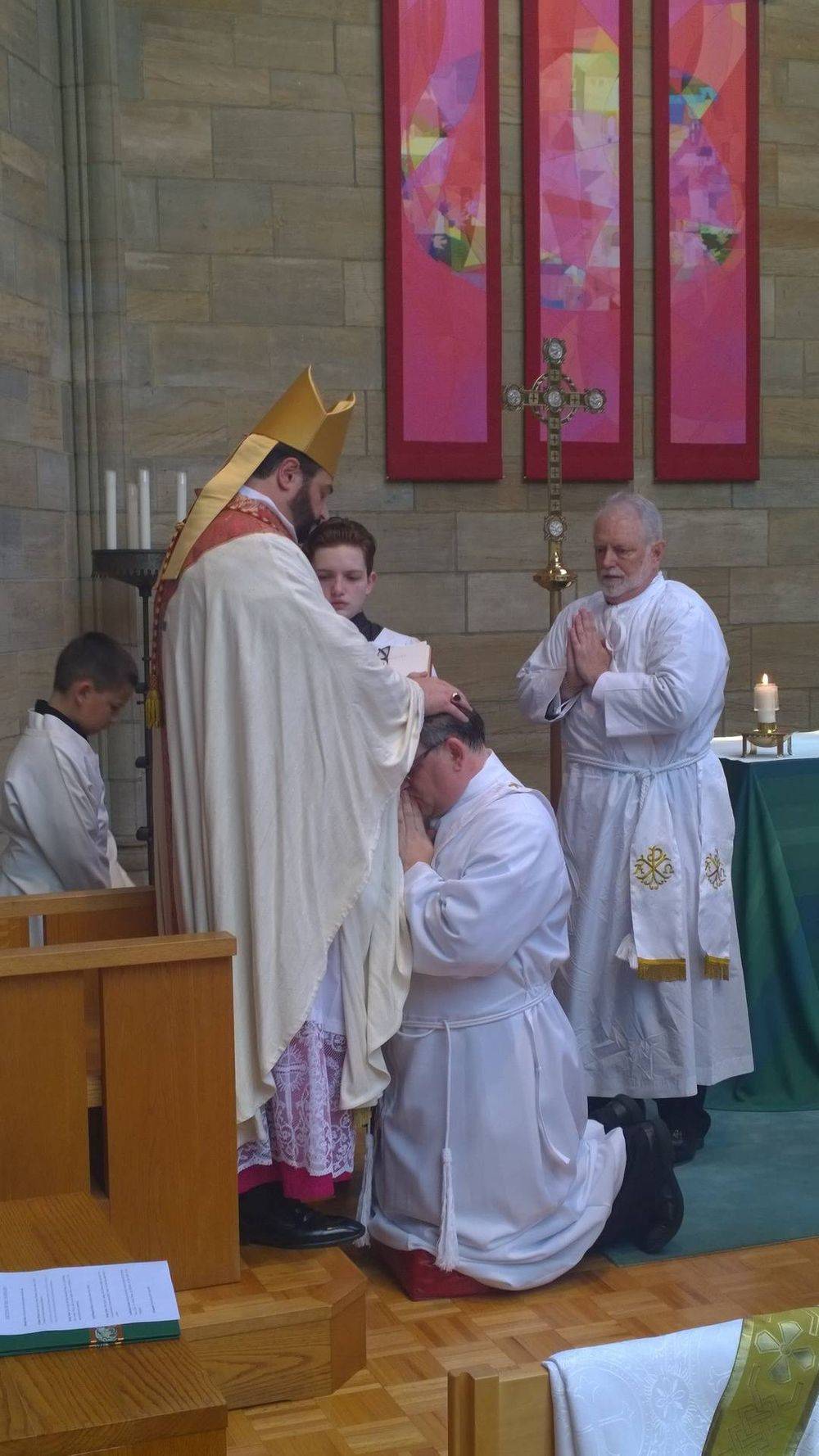 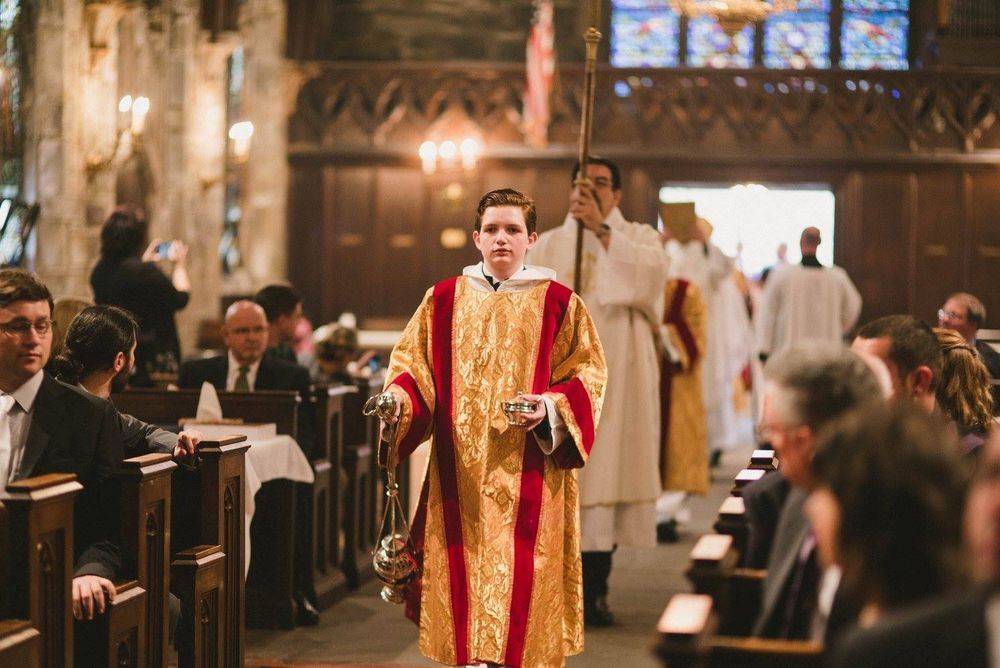 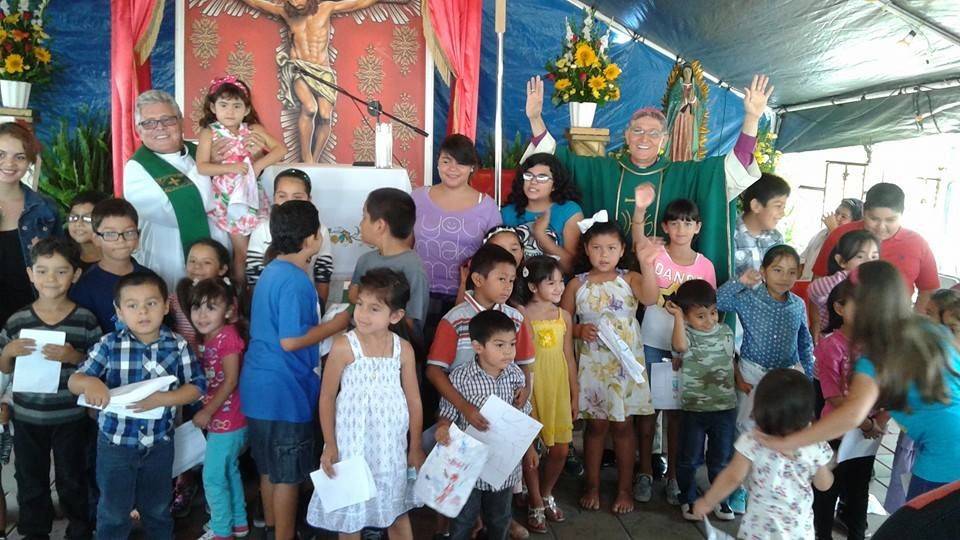 The Old Catholic Church is a sacramental Church, and we have the Seven Sacraments of Baptism, Confirmation, Holy Eucharist, Reconciliation, Holy Matrimony, Holy Orders and Annointing of the Sick.

Since we believe that Baptism is the primary sacrament whereby one becomes a Christian and thus a member of the Church, the Body of Christ, all baptized Christians are welcome to receive the Sacraments in the Old Catholic Church, most especially Holy Communion.

The Sacrament of Holy Matrimony is a commitment between a man and a woman for life. The Rite of Holy Matrimony in the Old Catholic Church in the United States includes the ancient Rite of Crowning. In order to receive this Sacrament, at least one individual must be a practicing Old Catholic Christian who is registered at a canonical parish, and the couple is required to worship at the local parish for at least six months prior to the wedding date.

In the Old Catholic Church, all of our clergy, bishops, priests and deacons, may be married or celibate, secular or monastic.

On 16 June 2000, Pope John Paul II promulgated the document, Dominus Iesus: On the Unicity and the Salvific Universality of Jesus Christ and the Church," produced by the the Congregation of the Doctrine of the Faith, which affirmed the validity of the Holy Orders and Sacraments of the Old Catholic Churches. This document was signed by the Prefect of the Congregation at the time, Cardinal Joseph Ratzinger (later Pope Benedict XVI) and Cardinal Tarcisio Bertone, then Vatican Secretary of State. The document addresses the ancient dogma, "Extra Ecclesiam Nulla Salus" ("no salvation outside of the Church")

"The Churches which, while not existing in perfect communion with the [Roman] Catholic Church, remain united to her by means of the closest bonds, that is, by apostolic succession and a valid Eucharist, are true particular Churches."

"Therefore, these separated Churches and communities as such ... have by no means been deprived of significance and importance in the mystery of salvation. For the Spirit of Christ has not refrained from using them as means of salvation which derive their efficacy from the very fullness of grace and truth entrusted to the Catholic Church." IV. Unicity and Unity of the Church, 17

Canon 844, section2. states: "Whenever necessity requires or genuine spiritual advantage suggests, and provided that the danger of error or indifferentism is avoided, it is lawful for the faithful for who it is physically or morally impossible to approach a [Roman] Catholic minister, to receive the sacraments of penance, Eucharist, and anointing of the sick from non [Roman] Catholic ministers in whose churches these sacraments are valid." (This Canon directly refers to Old Catholic and Orthodox priests, which is affirmed in the above statement and in countless other statements made by the Holy See.)

The Old Catholic Church and the Orthodox Church have reached formal agreement on the doctrinal teaching of the Sacraments of the Church. ( Joint Orthodox-Old Catholic Theological Commission, Kavala, October 17, 1987. )

1. Each Communion recognises the Catholicity and independence of the other, and maintains its own.

2. Each Communion agrees to admit members of the other Communion to participate in the Sacraments.

3. Intercommunion does not require from either Communion the acceptance of all doctrinal opinion, sacramental devotion or liturgical practice characteristic of the other, but implies that each believes the other to hold all the essentials of the Christian Faith.